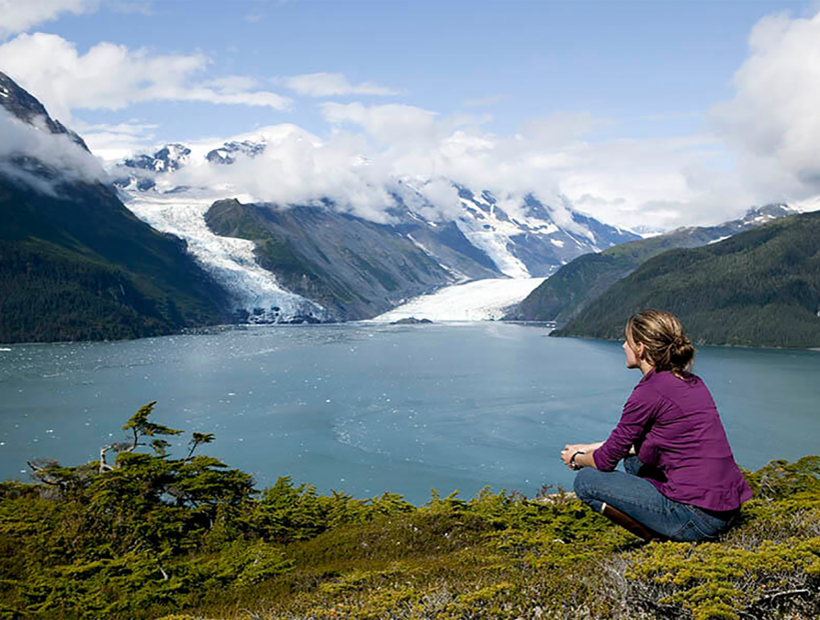 Get off the beaten path with travel nursing jobs in Alaska. Snow-capped peaks, active volcanoes, shining, mirrored lakes and gigantic glaciers will take your breath away in this wild wonderland. Stand in awe of Mt. McKinley, North America’s tallest peak. Or, try your hand at unusual activities like whale watching, dog sledding or sea kayaking among thousand-year-old glaciers. Check out our available Alaska travel nursing jobs below.

Travel Nurse Across America is the travel nursing agency for you – in Alaska and across the country! We offer competitive travel nursing pay, excellent benefits and personal service to each of our nurses.

Alaska is so huge, so wild, and so sparsely populated that it’s almost incomprehensible. The total land area is double that of Texas, the next largest state. Less than 5 percent of the state’s terrain is covered by glaciers and icefields. However, even this small percentage gives it a hundred times more glacial area than the rest of North America. 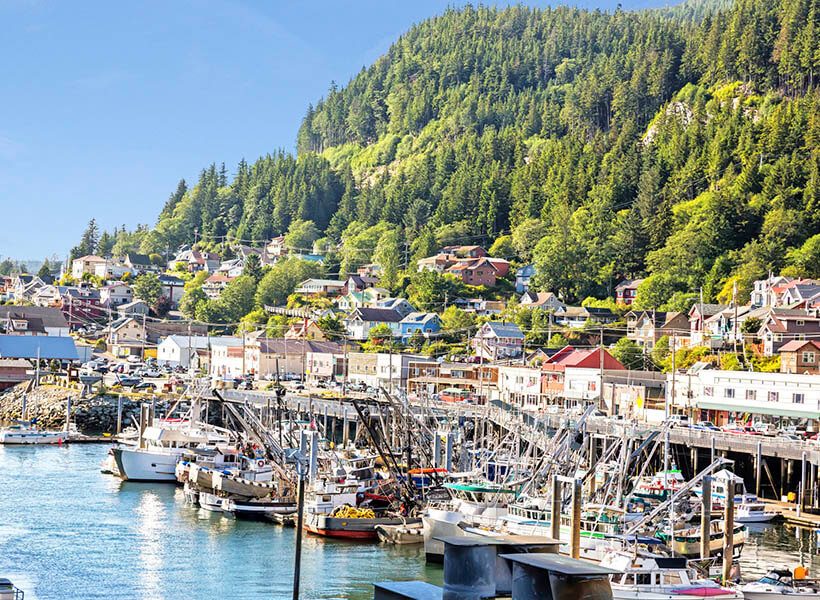 With approximately 600,000 people, Alaska ranks second to last among the 50 states in population. If New York City’s borough of Manhattan had the same population density as Alaska, only about 30 people would live there; if all Manhattanites were to divvy up Alaska, they’d have more than 200 acres apiece. 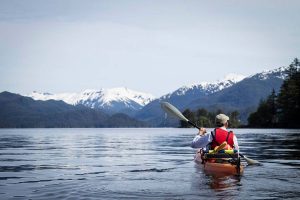 Alaska encompasses some of the most diverse terrain in the United States. Mount McKinley (20,320 feet) is the highest point in North America. Just off the coast, the Aleutian Trench plunges to 25,000 feet below sea level, making it one of the Pacific’s deepest ocean troughs. Alaska’s coastline comprises more than 5,500 miles along the Pacific Ocean and another 1,700 miles on the Arctic Ocean.

Southeast Alaska is the state’s Panhandle, a coastal region dissected by the Inside Passage. This intricate network of narrow waterways, with rugged, forested mountains rising from the water’s edge, extends along the western edge of Canada from south of Ketchikan to Skagway.

Central Alaska includes the south central coast and the interior. The coastal region is a continuation of southeastern Alaska, stretching along the Gulf of Alaska to the Kenai Peninsula.

The Alaska Range is the gigantic backbone of the region. Between the northern face of the Alaska Range and the southern slope of the Brooks Range is the low, rolling country of the interior. Western Alaska includes the rugged southwest coast, embracing Kodiak Island, the Alaska Peninsula, the Aleutian Islands and Bristol Bay.