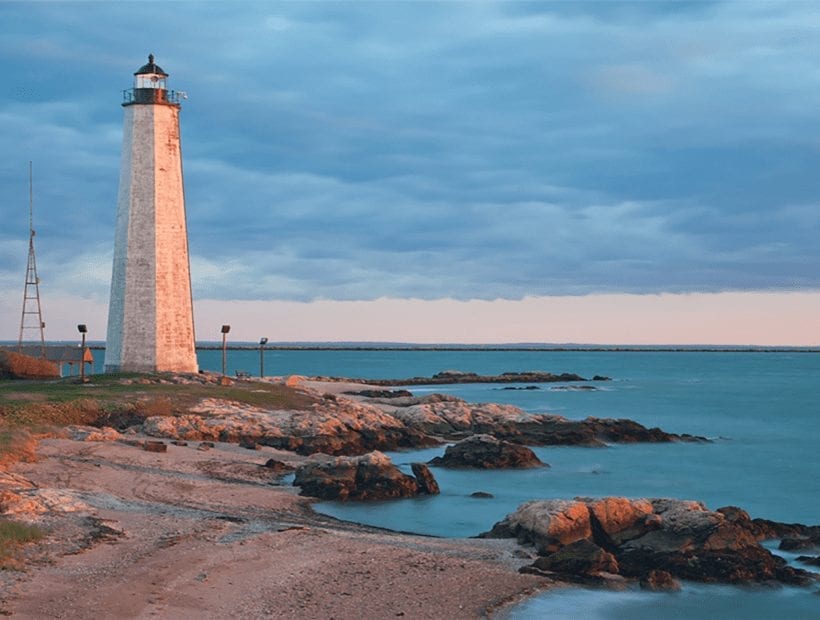 Travel nursing jobs in Connecticut give you a classic New England experience. Miles of coastline feature beautiful Atlantic beaches dotted with picturesque lighthouses. Inland, explore quaint downtowns full of historic sites and stunning architecture. Or visit Connecticut’s larger cities like Hartford and New Haven, each hubs for arts and culture. Connecticut is known for its incredible restaurant scene, with thousands throughout the state including many Zagat-rated restaurants and interesting ethnic options. View available Connecticut travel nursing jobs below.

Travel Nurse Across America is the travel nursing agency for you – in Connecticut and across the country! We offer competitive travel nursing pay, excellent benefits and personal service to each of our nurses.

Despite its proximity to New York City and its fairly dense population, Connecticut also retains a rural air. This country quality has enticed celebrities and moguls to relocate and purchase homes in the state, giving Connecticut an exclusive cachet rarely found outside Hollywood. 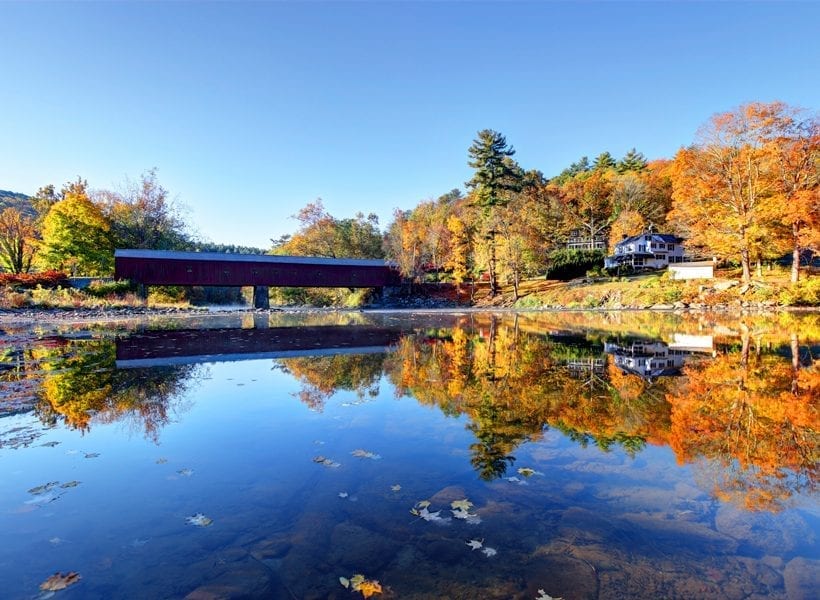 The Connecticut River flows into Connecticut from the north and continues to Long Island Sound in the south, dividing the state roughly in half – mountains and highlands to the west, lowlands to the east. 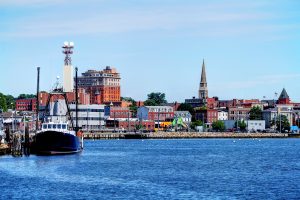 The highest elevations in the state are in the far northwest corner, where the Taconic Range drifts in from Massachusetts. Fanning out toward Hartford are the Litchfield Hills, where small, clear lakes nestle among hemlock and maple forests – beautiful in autumn.

East of the hills, the Connecticut River defines a gentle, wide furrow through the state. Birds rest among the shallows and marshes of the river during their migration. The land rising gently from the valley to the east and west contains the richest soils in the state.

Across the southern part of the state, the elevation eases down to the coastal lowlands that fringe the shoreline. Among the busy port towns, you can share white sand beaches and salt marshes with varieties of shorebirds.