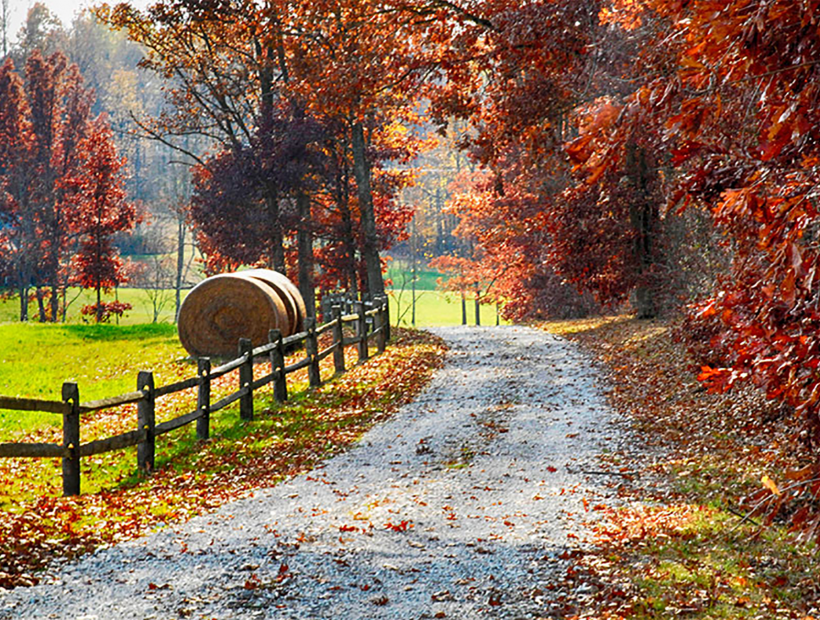 Travel nursing jobs in Indiana are full of authentic Midwestern charm. Known for beautiful natural surroundings, rich farmland and friendly locals, there are also a number of exciting urban attractions to enjoy. Cities like Indianapolis, Bloomington, South Bend and Terre Haute will delight you with unique neighborhoods, vibrant downtown areas, professional sports, special events and more. Travel north to the shores of Lake Michigan to see the formations in Indiana Dunes State Park or cruise the Indiana Wine Trail in the southeast. Check out our available Indiana travel nursing jobs below.

Travel Nurse Across America is the travel nursing agency for you – in Indiana and across the country! We offer competitive travel nursing pay, excellent benefits and personal service to each of our nurses.

The Hoosier state is home to the steel mills of Gary and also to shy Brown County deer. It is pool-table flat in the northwest and ruggedly hilly all across the south.

But wherever you go, there are certain constants in this land of contrasts: a love of sports, a strong sense of industry, and a preponderance of history. 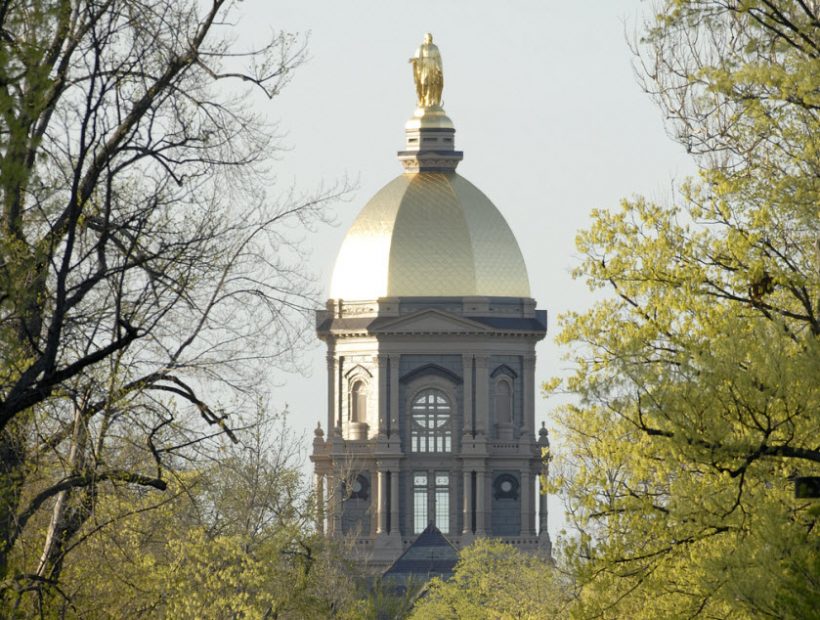 For a hint at what’s on the menu in many a Hoosier home, take a look at what Indiana farmers raise.
A farm treat you may not find elsewhere is sorghum syrup. The sorghum plant looks like corn but is more tassled. The syrup from the plant rivals honey, whether on a biscuit or over ice cream.

Pork is the meat of choice. But chicken is a favorite as well, popularly prepared by frying in a big iron skillet. Should the cook not use the leavings for gravy, it’s acceptable to run your piece of bread around the pan.

Within the great expanse of lowlands that sweeps across Indiana, you’ll see three distinct regions, nearly everywhere marked by the ice sheet that covered the state during the last major glaciation of North America. Only the hilly areas of south-central Indiana were untouched.

The northernmost region is the Eastern Great Lakes Lowland, which starts at Lake Michigan with remnants of the sand dunes that once heavily fringed the shore. 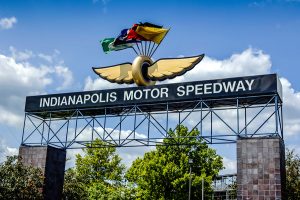 Farther south, the gently rolling terrain is peppered with lakes and bogs that attract migrating birds such as sandhill cranes. An ancient glacial lake now known as Lake Agassiz once covered this region, so the soil is composed of relatively fine sediments that make it great for farming.

This region blends into Indiana’s Till Plains. This is still farmland with plenty of wild birds, although pheasant and grouse are most common. However, the underlying geology of the Till Plains is quite different: This is where the glacier deposited the load of gravel it collected as it advanced from Canada.

The transition to the Interior Low Plateau region of southern Indiana is more obvious. Most of the state’s forests of oak, hickory, sycamore, and maple grow in this area, where wildlife finds refuge in the rugged valleys and limestone caves.