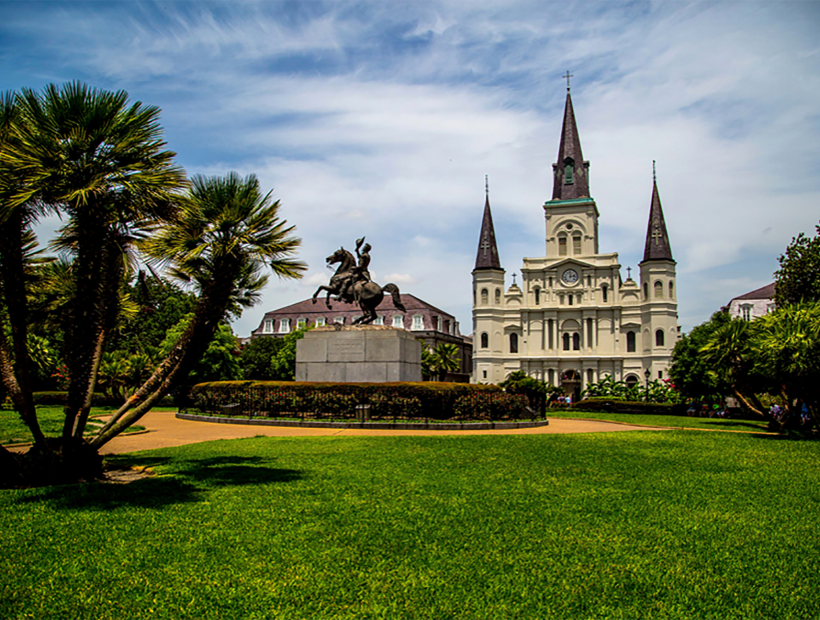 Travel nursing jobs in Louisiana offer a cultural experience like no other. From the southernmost edge, bordered by the Gulf of Mexico, to the northernmost parts, with lush green landscapes, The Pelican State is sure to impress. This melting pot of French, African and American backgrounds is home to Cajun culture – and mouthwatering Cajun food! Each spring, Louisiana cities host one of the country’s biggest parties, Mardi Gras, which fills the streets with colorful parades and music. For a good time any time of year, visit Louisiana’s largest city, New Orleans, where the lively French Quarter is a center for nightlife. Check out our Louisiana travel nursing jobs below.

Travel Nurse Across America is the travel nursing agency for you – in Louisiana and across the country! We offer competitive travel nursing pay, excellent benefits and personal service to each of our nurses.

Louisiana is not merely the home of gumbo – it is gumbo. The state is a potent mixture of French, Spanish, Caribbean, African, British, Native American, and Cajun cultures. They’ve simmered together for centuries, creating a memorable feast.

The state’s distinct northern and southern regions are crisscrossed by navigable waterways that wind toward networks of bayous, marshlands, and tidal bays.

Northern Louisiana bears a close resemblance to its Texas, Mississippi, and Arkansas neighbors; southern Louisiana is home to Cajuns, the descendants of French-speaking Acadians, who maintain many rich traditions. 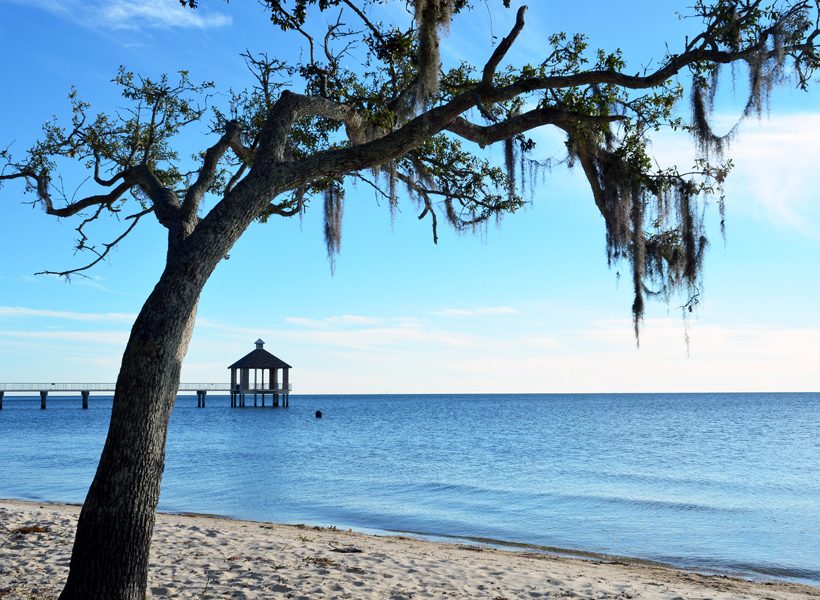 Louisiana’s literary heritage has run the gamut from most darling to most daring.

Some authors, such as Lillian Hellman, Truman Capote, and Anne Rice, were born in Louisiana and later moved elsewhere. Others, such as Tennessee Williams, Sherwood Anderson, and Andrei Codrescu were born elsewhere, packed their pens, and came to Louisiana. 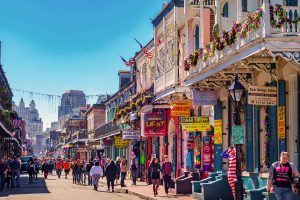 Throughout the state, visitors find the same realities that inspired these writers. In Natchitoches, turn-of-the-century author Kate Chopin’s tales of Creole life on the Cane River come to life. On the Mississippi River, Mark Twain’s heroes Tom Sawyer and Huck Finn live as vividly as Anne Rice’s immortal vampires. But perhaps no work conjures up images of Louisiana as powerfully as the plays of Tennessee Williams.

Louisiana is the end of the road for streams that rise as far west as the Rocky Mountains, as far east as the Appalachians, and as far north as Minnesota – and drain into the Mississippi River before it meets the Gulf of Mexico.

Water dominates the landscape increasingly as you trace the river delta south toward the Gulf.

But in northernmost Louisiana, there are gentle hills with mature forests of pine, where French mulberries brighten the under story with purple fruit, and red-cockaded woodpeckers build sap-lined nests in tree trunks. These pine forests were planted after the original forests had been cut; from Bates Mountain in northwestern Louisiana, you can still see how the earlier forests looked, with oaks, hickories, and beeches among the pines.

In the southern part of the state, water is present in other forms as well. The prairies west of Lafayette would be dry except that farmers flood their fields to raise rice and crawfish, two of the main ingredients in the state’s Creole and Cajun cuisines.

And where the waters of the Gulf meet the coast, birds of every description – from stately black-crowned night herons to cheerful pink roseate spoonbills – congregate to feed.