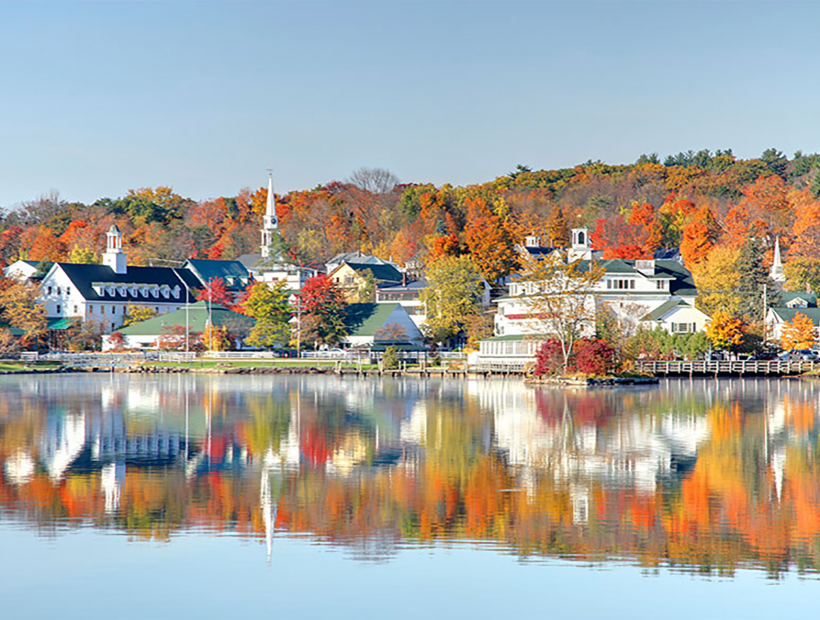 If you love the outdoors, you’ll love travel nursing jobs in New Hampshire. Though it’s one of the country’s smaller states, its residents are among the most adventurous. In the warmer months, New Hampshire’s many mountains, forests and waterways are prime for hiking, biking, canoeing and kayaking. For a more relaxing outdoor experience, New Hampshire has a beautiful coastline with several state park beaches. When winter comes, enjoy premier skiing and snowboarding at 20 resorts throughout the state. There’s also a healthy dose of history to explore, with towns like Portsmouth where you can walk the historic 17th-century downtown. Check out our New Hampshire travel nursing jobs below.

Travel Nurse Across America is the travel nursing agency for you – in New Hampshire and across the country! We offer competitive travel nursing pay, excellent benefits and personal service to each of our nurses.

Travel in New Hampshire puts visitors in touch with both natural beauty and history. 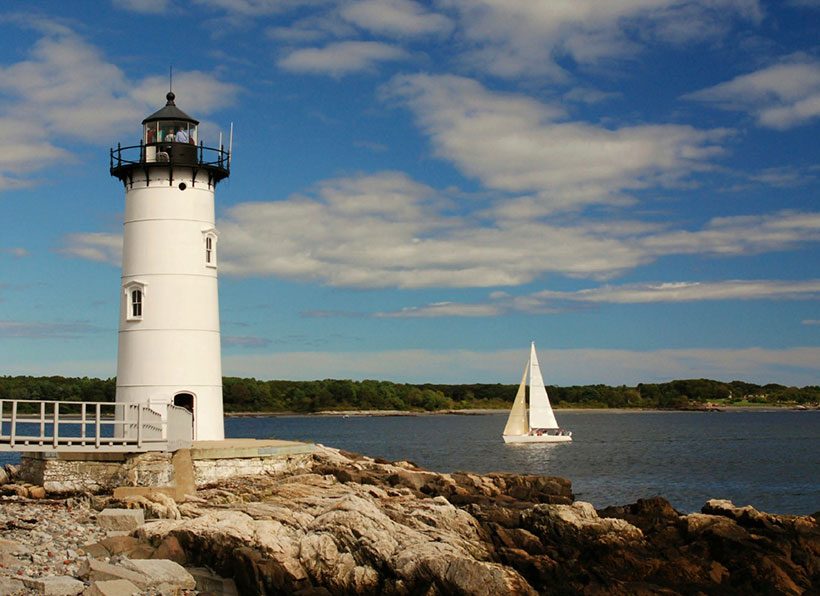 Cozy inns and Revolutionary War-era taverns invite visitors to relax at day’s end in front of a cozy fireplace, and many roadways follow the paths that once connected hunting and fishing grounds of the indigenous Abenaki people.

The state’s plentiful golf courses, hiking trails, canoe put-ins, and ski mountains can keep you outdoors in any season. The state has no retail sales tax, and shoppers find a multitude of antiques emporiums and other stores.

People of the Dawn

Abenaki, a name meaning “people of the dawn,” refers to the vast nation of people who lived throughout New Hampshire and northern Vermont prior to European settlement. 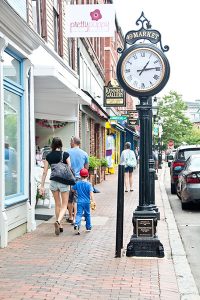 The Abenaki made full use of the densely wooded northern lands for hunting, trapping, and trading.

Many of the names given to New Hampshire’s mountains, lakes, towns, and roadways derive from the Abenaki tongue, an unwritten language handed down over generations. Only several hundred people still speak it.

Amid the forests that cover 85 percent of New Hampshire, rock outcroppings are the most distinct features.

In the White Mountains are two of the most notable promontories: Mount Washington, known for its severe weather; and the Old Man of the Mountain, a rock formation named for its silhouette. Deciduous trees color the slopes up to 3,000 feet (914 meters), and deep green firs dominate the higher elevations. Black bear, moose, and beaver are a few of the mammals that live in these dense woods.

The mountains ease into hills in western New Hampshire, and prominent rocks stand out as unusual features. Monadnock is not only the name of one particular mountain that rises above the surrounding hills in this area, it’s also a term describing any mountain that remains after the earth around it has eroded. In fact, most of the high peaks of southern New Hampshire are technically monadnocks.

To the east, the hills give way to gentler terrain where crystal-clear lakes glitter among the forests.

Where there are few summer cottages, people-shy loons paddle the lakes. Avian visitors flock to the southeastern corner of New Hampshire during spring and fall migrations. Walk along the shore and you may spot great blue herons and snowy egrets on the marshier beaches.