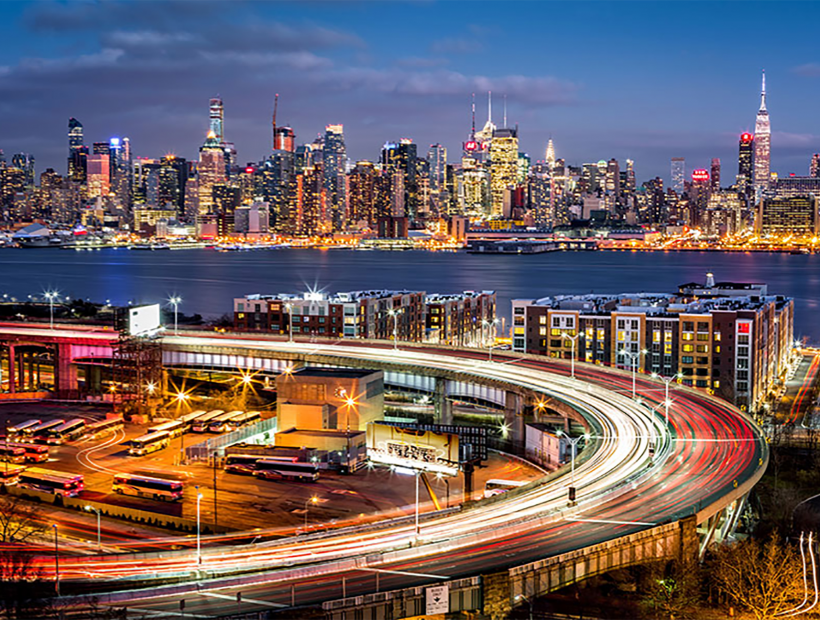 Experience everything the Garden State has to offer with travel nursing jobs in New Jersey. Known for its close proximity to New York City, New Jersey has exciting attractions all its own. The most famous is the Jersey Shore, 125 miles of sparkling Atlantic beaches and non-stop action during the summer. Another seaside gem is Atlantic City, known for gambling and entertainment – like the Las Vegas of the East Coast. Farther inland, New Jersey is a lush natural paradise with more than 50 state parks, pick-your-own farms and orchards, and many wineries. See all of our New Jersey travel nursing jobs below.

Travel Nurse Across America is the travel nursing agency for you – in New Jersey and across the country! We offer competitive travel nursing pay, excellent benefits and personal service to each of our nurses.

In northwestern New Jersey, you find mountains topped with wilderness and scenic farms in the valleys below. The land descends into rolling country rich in Revolutionary and industrial-era history.

To the east, the shore offers broad beaches and resorts, from seaside honky-tonks to charming towns with Victorian architecture. Inland, southern New Jersey includes the Pine Barrens, a wilderness of pine tree, bog, and eerie legend. 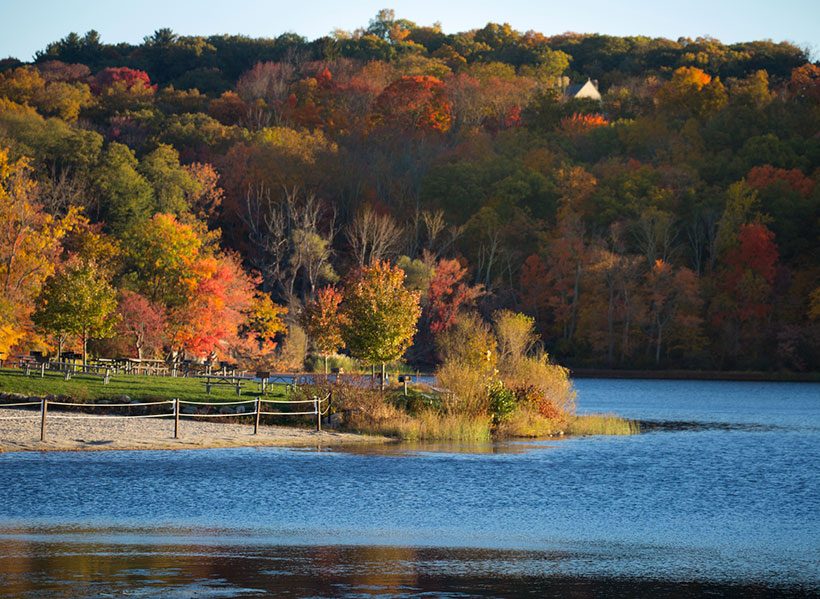 New Jersey’s cities with their suburbs and factories – from George Washington’s Morristown to Walt Whitman’s Camden – are important sites in United States history.

Spanning New Jersey from the George Washington Bridge to the Delaware Memorial Bridge, the New Jersey Turnpike is often visitors’ first, and sometimes only, experience with the state. In 1951 when the first section opened, it was the most modern superhighway in the nation, allowing vehicles to speed along at 75 miles per hour (121 kph). 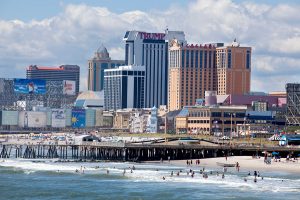 Amid the 18 turnpike exits lie 13 rest areas, named after such New Jersey luminaries as Thomas Edison, Vince Lombardi, and Joyce Kilmer. At the widest point, by the Elizabeth oil refineries (best seen at night), traffic flows on 14 lanes.

The turnpike has inspired numerous works of art, including songs by Simon and Garfunkel, Chuck Berry, and Bruce Springsteen. The road’s hallmark is order – clean lines of concrete and steel designed for efficiency.

The highest of these is the Kittatinny Mountain range, which rises out of the Delaware River valley along the northwestern border of the state. From the ridge tops, you can see striking views of the Delaware Water Gap, which carves its way amid the mountains along the Pennsylvania state line.

Dairy farms dot the forested Kittatinny slopes, which dip into a valley on the southeast side before the land lifts again in a band parallel to the mountains – the New Jersey Highlands in the northern section of the state.

Lower in height than the Kittatinny range, the highlands fold into wooded ridges and valleys studded with lakes. To the east, the highlands drop in elevation to the rolling hills of the Piedmont. Deer are quite common in the hillier parts of the state, but are occasionally glimpsed in these more suburban areas – usually at dusk.

In southern New Jersey the topography is less dramatically varied, yet there is a distinct contrast between the bountiful farmland of the west – tomatoes and peaches are regional specialties – and the pine forests and shorelines of the east.

It is hard to tell which is more appealing along the New Jersey coast: bird watching during spring migrations at Cape May or the lonesome wilderness of the Pine Barrens inland from New Jersey’s sandy barrier beaches.