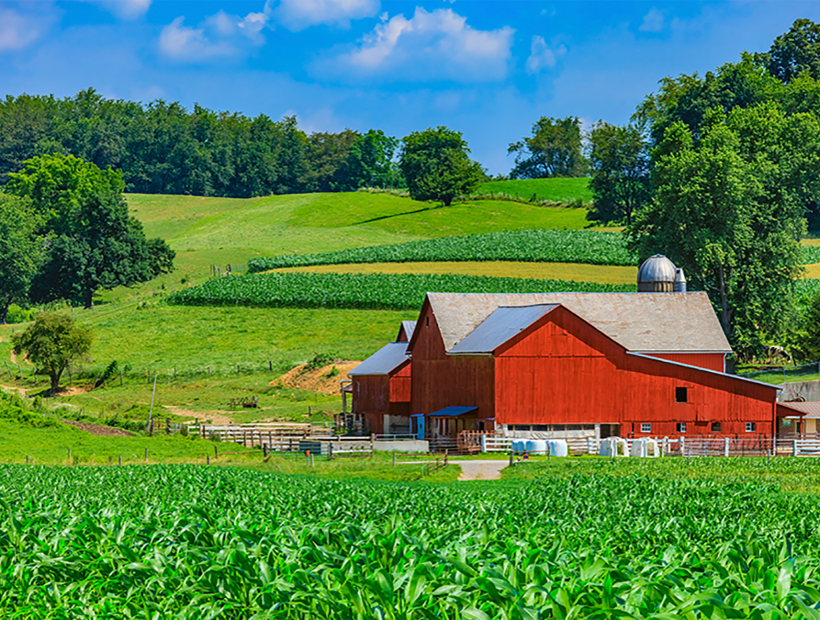 Our travel nursing jobs in Ohio show you life in the heart of the Midwest. In the state’s three largest cities, Cincinnati, Columbus and Cleveland, there’s no shortage of things to do as each are major centers for arts, culture, shopping and dining. Rather get outdoors? Enjoy 74 state parks and 130 nature preserves where hiking, biking and many other sports can be done in any season. Along the state’s top edge you’ll find tranquil beaches along Lake Erie where many water sports are available during the warmer months. See all of our Ohio travel nursing jobs below.

Travel Nurse Across America is the travel nursing agency for you – in Ohio and across the country! We offer competitive travel nursing pay, excellent benefits and personal service to each of our nurses.

Two great American landforms, the mid western plains and the Appalachians, meet in Ohio. Add to these the marshy coastline along Lake Erie to the north and the Ohio River bluffs to the south.

Northernmost Ohio is part of a region called the Eastern Great Lakes Lowland. The low and level terrain, combined with the type of soil, produces some exceptionally soggy ground. The southern shores of Lake Erie are a regular stopover for millions of ducks, who arrive around Labor Day and leave sometime around Thanksgiving; peak season is about the first of November. You may also see swans, great blue herons, and egrets. 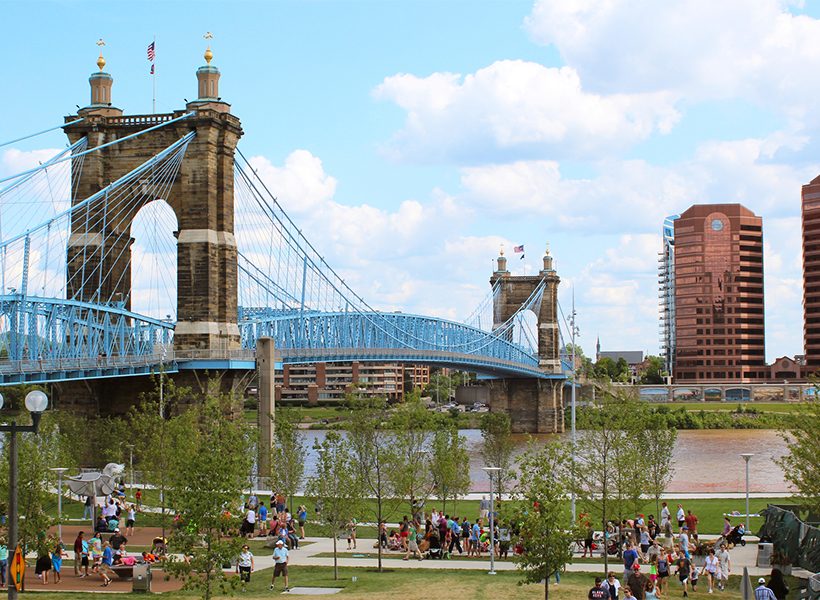 As you travel south, the land becomes drier. In the western part of the state are gently rolling farmlands typical of the plains, checkered with soybean and corn fields. 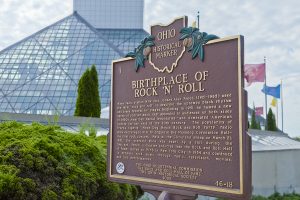 Toward the east and continuing to the Pennsylvania border, the terrain rises into the foothills of the Appalachian Mountains. Steep slopes and deep valleys form a lovely region, with maple, beech, oak, and hickory forests. Some river otters and the occasional bobcat inhabit the southeast, as well as white-tailed deer and wild turkeys.