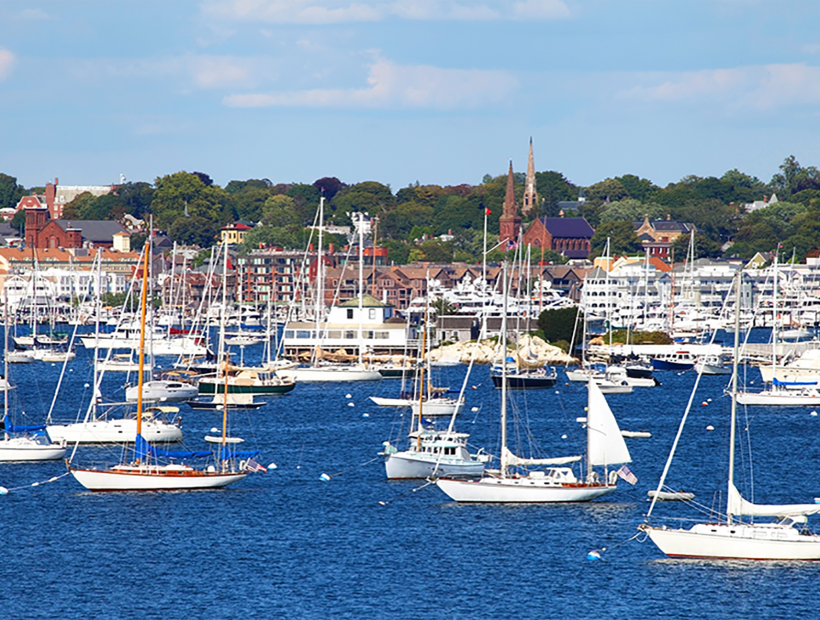 Good things come in small packages, and our travel nursing jobs in Rhode Island will show you how. Though it’s the country’s smallest state, Rhode Island is full of natural beauty and historic charm, things its more than 1 million residents enjoy daily. The state’s larger cities, like Providence and Newport, are progressive, welcoming places that embrace newcomers. Along Rhode Island’s 400 miles of coastline, you’ll find beautiful beaches and stunning ocean views which are often best seen from the many cliff walks available throughout the area. A bike-friendly state, Rhode Island offers numerous paved bike paths in cities and along scenic routes. Check out our available Rhode Island travel nursing jobs below.

Travel Nurse Across America is the travel nursing agency for you – in Rhode Island and across the country! We offer competitive travel nursing pay, excellent benefits and personal service to each of our nurses.

Although it is the smallest of the United States, Rhode Island contains many historic landmarks that tell the story of pre-1900s America.

Roger Williams founded the capital city of Providence on a mission of religious independence and tolerance. In cities such as Providence and Newport, ancient meeting houses and places of worship dot the landscape. 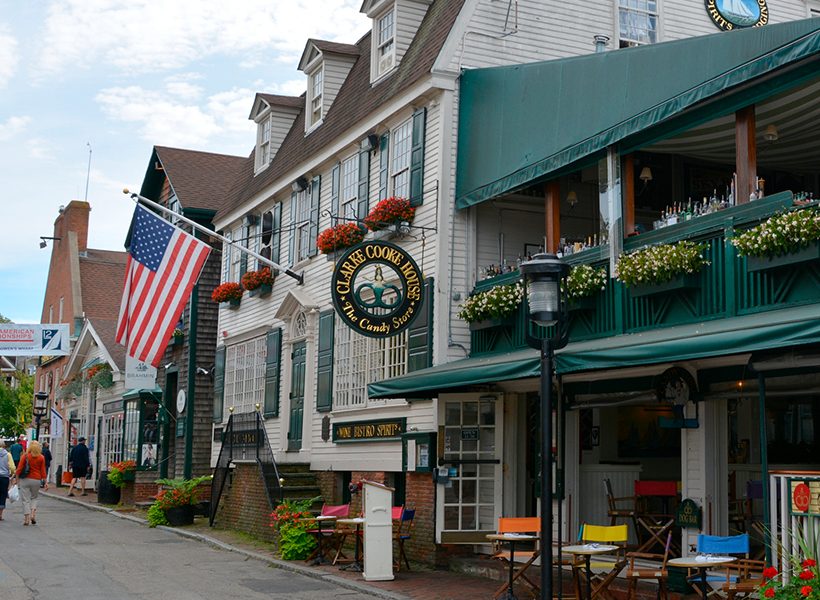 Rhode Island also has a rich maritime tradition, as evidenced by the many boatyards and customs houses dotting the coastline. Newport is the most famous of the state’s opulent resort communities, but other coastal towns captivate lovers of the sea as well.

The landscape of Rhode Island is defined more by the splayed fingers of Narragansett Bay’s watery hand than by any other feature. 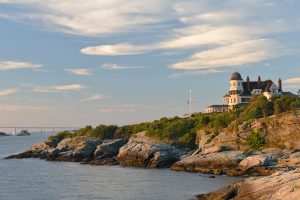 The bay extends almost 30 miles (48 kilometers) north from the waters of the Atlantic, nearly touching Rhode Island’s northern border. Islands rising in the bay and beyond include 45-square-mile (117-suyare-kilometer) Rhode Island, also called Aquidneck to distinguish it from the state, and Block Island, nearly 10 miles (16 kilometers) off the southern coast.

The entire eastern and southern parts of the state lie on the Coastal Lowland, which stretches along the Eastern Seaboard. Offshore, swordfish prowl the Atlantic waters for smaller fish; in tidal zones, seaweeds hide beds of shellfish from hungry gulls circling above.

The picture changes as you travel north and west. The lowlands rise into higher but still gentle hills. Forests of oak shelter squirrels, white-tailed deer, and the occasional red fox.

Paper birches grow in the northernmost forests of the state. Their bark, which peels from the trunks in cohesive strips, was once used to make birch-bark canoes. The woods are brightened with flowering plants – dogwood, azalea, and tulip trees.

Birds frequent the forests. If you’re out in the early morning, you may catch a glimpse of a colorful ring-necked pheasant.