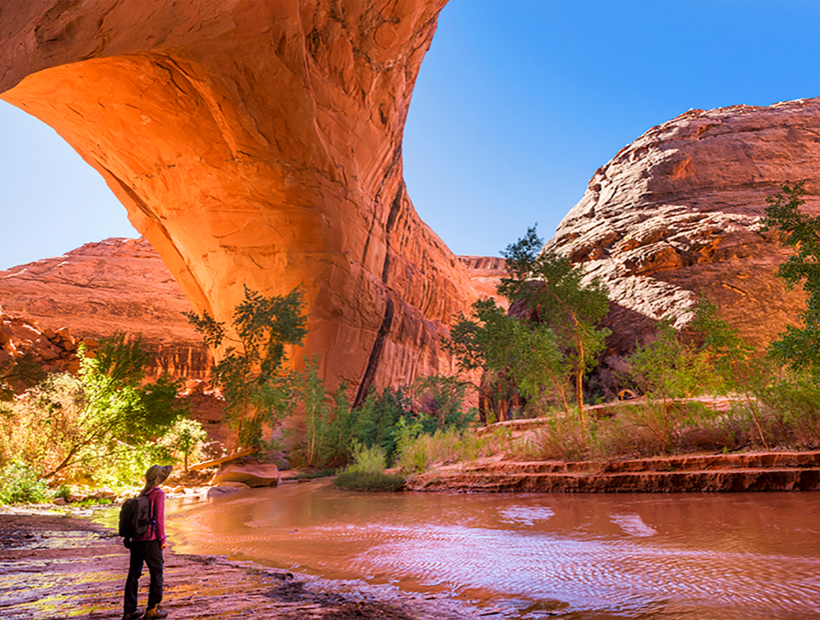 Travel nursing jobs in Utah put you in the center of extreme adventure! Utah is known for its striking desert landscapes and vast mountain ranges, and here you’ll find some of the country’s best skiing, snowboarding, off-roading and rock climbing. Like to hike? You can’t miss the state’s extraordinary national parks, including Arches National Park, Bryce Canyon National Park and Canyonlands National Park. Utah’s major cities are home to the state’s many colleges and universities, and have a laid-back, welcoming atmosphere. View our available Utah travel nursing jobs below.

Travel Nurse Across America is the travel nursing agency for you – in Utah and across the country! We offer competitive travel nursing pay, excellent benefits and personal service to each of our nurses.

Few places combine such spectacular terrain and unusual history as Utah. Located in the heart of the American West, the state holds the majestic splendor of the Rocky Mountains, the colorful canyon lands of the Colorado Plateau, and the remote desert ranges of the Great Basin.

This region was the promised land for members of the struggling Church of Jesus Christ of Latter-day Saints in the mid-1800s; and the Mormons have survived and prospered in Utah. 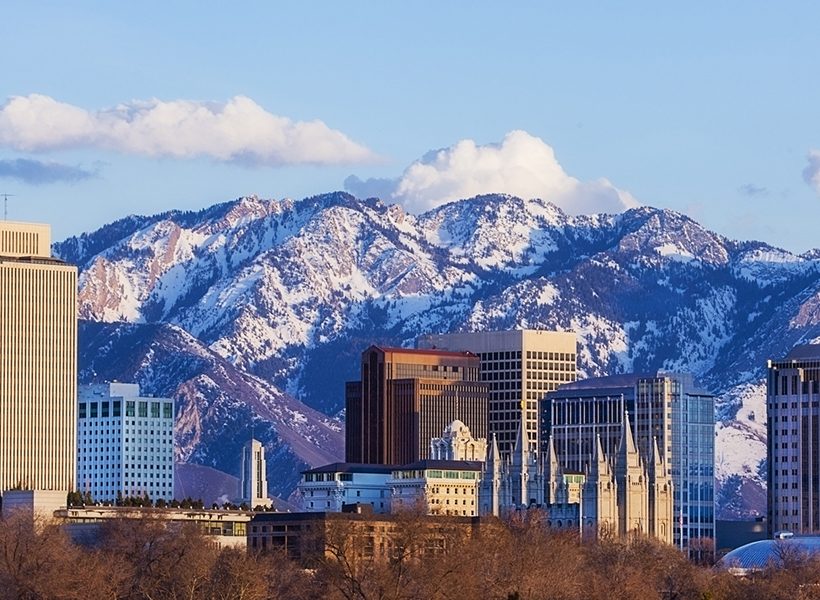 Today visitors can enjoy the scenic splendor of Utah, little changed since the first Mormon pioneers arrived in 1847. Salt Lake City in the north and the five national parks in the south are primary visitor attractions, but many other beautiful places await discovery. Varied canyon country, rugged mountain ranges, glistening salt flats, and old mining towns are just a few of Utah’s attractions. 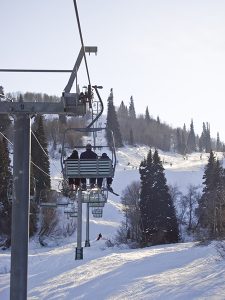 Even by Utah standards, contrasts between barren and luxuriant landscapes are especially great in the north. A collision of the earth’s plates has pushed up rugged mountains and plateaus in the northeast, leaving vast expanses of lower-lying valleys and desert ranges to the west.

To the east, the northern Wasatch Range towers in verdant splendor. Although other mountains rise higher in Utah skies, none match the beauty of these glacier-carved peaks.

In the southwest, plants and wildlife otherwise found only in Arizona and California live in the arid plains and rocky ranges of the desert.

The lofty cliffs of the Colorado Plateau rise east of the desert country with some of the most spectacular scenery on Earth. Angular features of cliffs and canyons dominate the landscape.

The southeast corner has been sculpted by the Colorado River and its tributaries, which have carved extraordinary landscapes of intricate mazes of canyons, delicate arches, and massive rock monoliths.