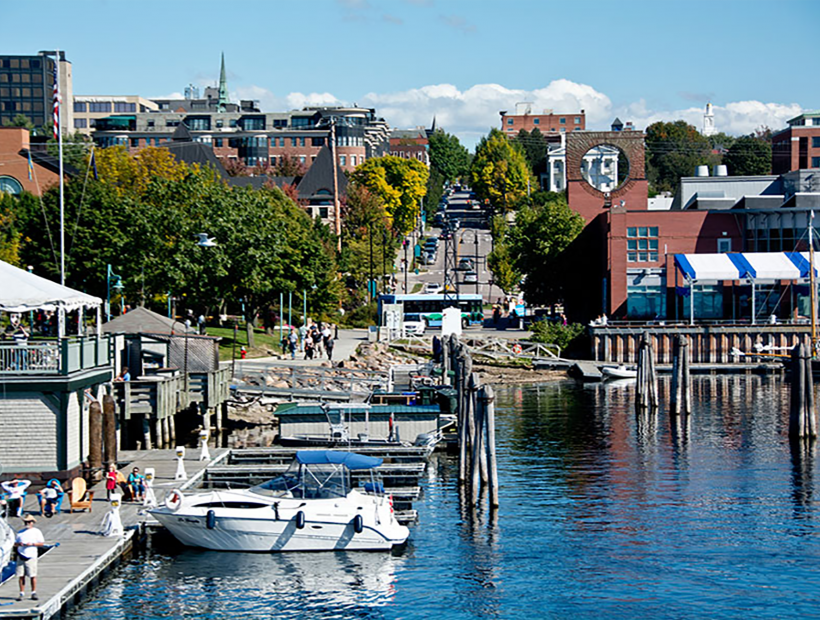 Travel nursing jobs in Vermont give you a postcard-worthy New England experience. Surrounded by lush rolling hills, Vermont’s small towns and cities feature well-preserved historic districts and quaint downtown areas. In the state where Ben and Jerry’s got its start, residents are committed to supporting small businesses, and you can treat yourself to carefully crafted farm-to-table meals in local restaurants. Make sure to stop by an authentic Vermont sugarhouse to see how maple syrup, the state’s number one export, is made. See our Vermont travel nursing jobs below.

Travel Nurse Across America is the travel nursing agency for you – in Vermont and across the country! We offer competitive travel nursing pay, excellent benefits and personal service to each of our nurses.

Vermont exudes both Yankee sensibility and New England tradition. Rolling hills dotted with farmhouses and villages built around a single white clapboard church and steeple are common sights across the state, whose name comes from the French words vert (green) and mont (mountain).

Skiing, mountain hiking, river canoeing, and biking are just some of the state’s many popular outdoor activities. Vermont’s cheeses and maple syrup, along with its local quilts and other crafts, are justly famous. 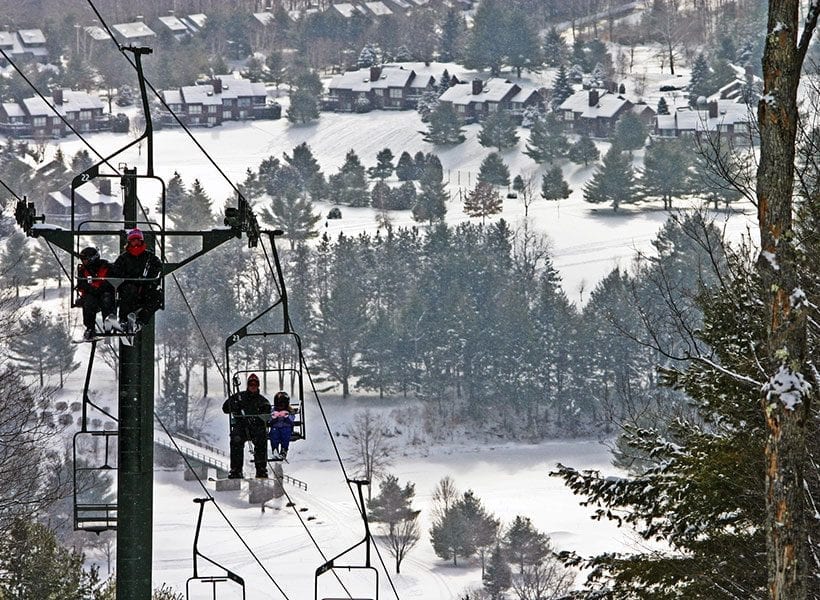 It is said that you’re not a true Vermonter unless your family has resided in the state for at least eight generations. In other words, many residents define themselves by the roots their families have put down in the state.

Perhaps it is this same tie to the land and zeal to protect it for the future that has led to an active environmental and social movement – one that limits development and promotes recycling. Some have even proposed designating the entire state a historical preserve to further limit development of the land. 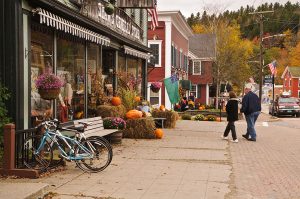 In Vermont, there are mountains and more mountains, all covered with trees. In spring, mountain laurel and dogwood blossoms bring early color to the bright green of the hardwoods. The forests become deep green in summer and red and gold in autumn.

In southwest Vermont, the tree-covered slopes of the ancient Taconic Range yield some of the finest marble in the United States. North of the Taconics, along Lake Champlain, lies the least mountainous land in the state, where the terrain is gentler and the climate milder. Wetlands sprout wild rice and cattails and provide habitat for migrating birds.

Down the center of the state run the Green Mountains. The foothills, which feature colorful sugar maple, are home to moose, black bears, and squirrels.

In higher elevations, the hardwoods thin to balsam fir, and the hardy red squirrel keeps company with the snowshoe hare. On the very highest mountain peaks, at elevations above 4,000 feet (1,219 meters), the landscape supports few animals and only stunted alpine plants.

The northeast, unlike most of the state, can have harsh weather, and the hardwoods give way to boreal forests, similar to those of the White Mountains of New Hampshire. In the southeast, the Green Mountains soften into hills where river otters play along the shore and great blue herons wade in the shallows.