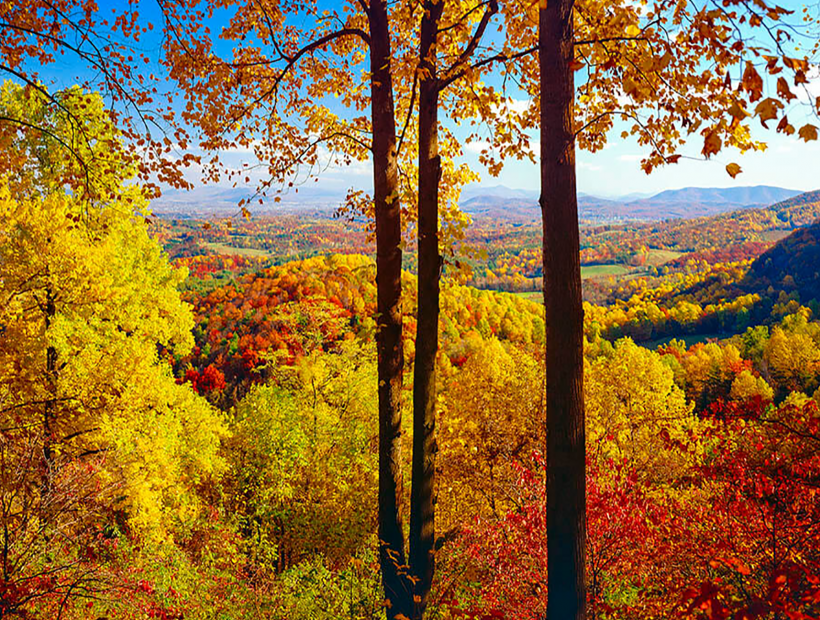 Virginia travel nursing jobs offer you an authentically American experience. Get your history fix in the Colonial Williamsburg historic district or Jamestown, the first permanent colony in America. Explore Mount Vernon, the beautifully restored estate of George and Martha Washington, featuring museums, galleries and theaters. Fill up on fresh seafood and sunshine in Chesapeake Bay and Virginia Beach. For more outdoor adventure, check out Virginia’s many excellent state parks for hiking, cycling and water sports opportunities. Check out our available travel nursing jobs in Virginia below.

Travel Nurse Across America is the travel nursing agency for you – in Virginia and across the country! We offer competitive travel nursing pay, excellent benefits and personal service to each of our nurses.

Virginia was the first American colony, and its varied landscape holds a wealth of history. From early English settlements to the homes of four of the first five United States presidents, numerous restored sites chronicle the history of an emerging nation. Battlefields and monuments commemorate the Revolutionary War, the French and Indian War, the War of 1812, and the Civil War – all fought on Virginia soil.

More than 2 million acres (809,400 hectares) of pristine national forests and the towering Appalachian Mountains dominate the state’s rural western region. To the east are the beautiful beaches of the Atlantic, where you can explore hundreds of miles of shoreline – from the isolated Eastern Shore to the beach houses of Sandbridge. 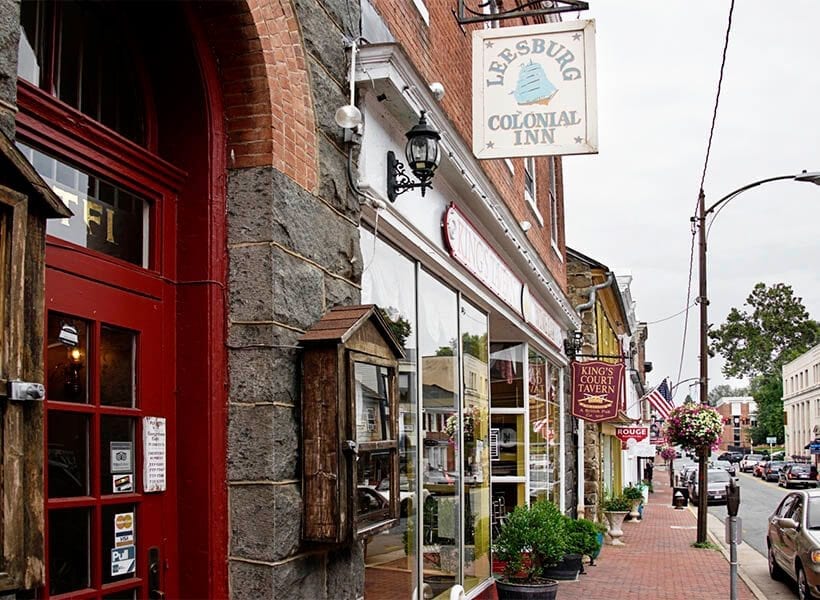 The Faces of History

Throughout Virginia, you’re never far from historic sites: the ruins of Jamestown, the first English settlement in America; the palatial homes of the nation’s early leaders; the slave quarters where Booker T. Washington grew up; and a myriad of Civil War sites.

All are brought to life by a cadre of dedicated historians – Virginia’s tour guides, who possess an intimate knowledge of their subject. 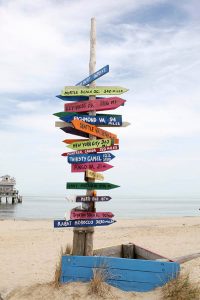 Virginia sweeps westward from the Atlantic, up through the rolling Piedmont, and on higher to the Appalachian Mountains.

In the far southwest, in the heart of the Appalachians, coal mines lie beneath slopes covered with fir and pine. Farther north, along the border between Virginia and West Virginia, a series of ridges and valleys furrows both states. On the Virginia side, sandstone ridges mold a chain of valleys including the Shenandoah, a pastoral place with horse farms and orchards of peaches and apples.

Just east of this ridge and valley region are the Blue Ridge Mountains, the eastern most edge of the Appalachians. This region has the highest elevations in the state, with Mount Rogers and Whitetop Mountain each at well over 5,000 feet (1,524 meters). The Blue Ridge range begins narrowly in the north, but broadens into a plateau in the south.

Between the Blue Ridge Mountains and the coastal plain that fringes the Atlantic lies the Piedmont. Like the Blue Ridge, this rolling plain starts out fairly narrow in the north and broadens in the south, where tobacco fields have grown continuously since the colonial era.

The eastern limit of the Piedmont is the fall line, which marks the step down to the level coastal plain. The Chesapeake’s marshes offer wild rice to migrating and resident birds and, farther east, wild ponies graze on the grasses of the barrier islands.