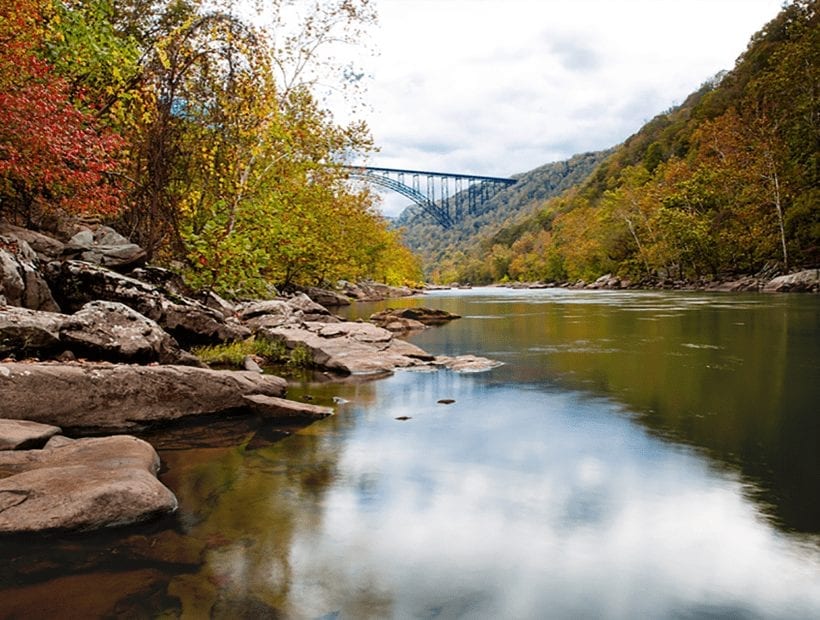 Travel Nurse Across America is the travel nursing agency for you – in West Virginia and across the country! We offer competitive travel nursing pay, excellent benefits and personal service to each of our nurses.

In 1861 Virginia seceded to join the Confederacy: The state’s western section remained with the Union, and so West Virginia was born. This mountainous region, characterized by manufacturing, mining, and subsistence farming, had little in common with the wealthier plantation culture of Virginia.

Today West Virginians are proud of their state’s independent spirit and the legacy of its early economic development. Grand homes, livable cities, and such firsts as the development of nylon and pressed glass are part of their history. 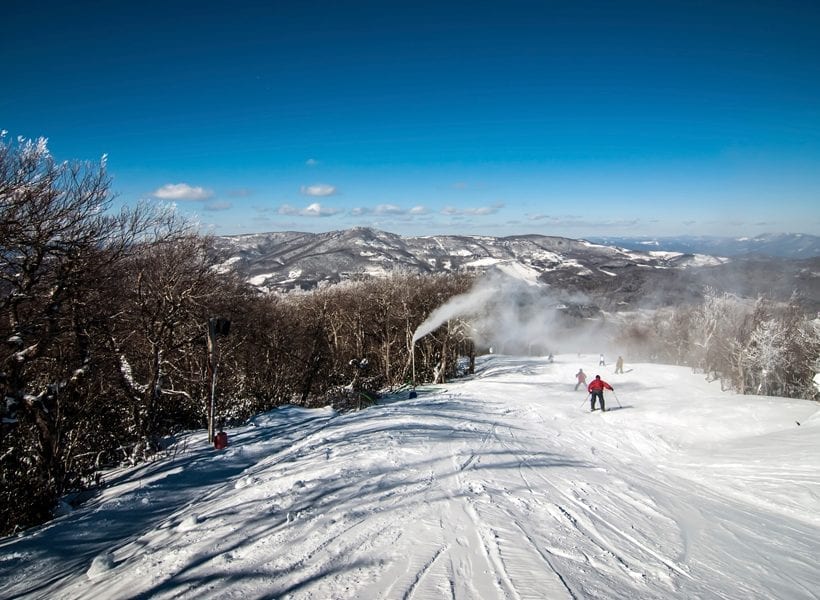 Residents also cherish many recreational parks and wildlife areas in a landscape thick with lakes, forests, and mountains – so many that some say that West Virginia, flattened, would be as big as Texas. 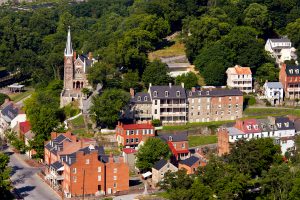 Botanists call it Allium ursinum, but West Virginians know the spring plant they prize as ramp. This cousin to garlic and leeks exudes an odor more pungent than bulb and herb combined.

Every spring, West Virginians scour the mountainside for these plants, whose bulbs they can eat raw, fry with potatoes, boil in stews, or even make into wine.

In April people congregate at festivals to eat ramps by the bowlful. Perhaps the man who generated the most talk about ramps is the editor of Richwood’s West Virginia Hillbilly. The story goes that for one issue he used ground ramps for the ink, causing quite a stink.

It’s fair to say that the entire state of West Virginia is mountainous.

The far eastern panhandle is at the northern end of the Blue Ridge Mountains, where rolling hills shelter peach and apple orchards. But the hills gather into increasingly deep folds as they progress westward, forming the Ridge and Valley Region, and the Appalachian Plateau, which spreads across the remainder of the state to the Ohio River Valley.

The Ridge and Valley Region consists of a series of sandstone ridges with intervening valleys of shale and limestone, all running roughly parallel to the eastern border of the state.

Mineral springs in the northeast and the southeast have long been enjoyed for their relaxing powers, soothing such historic figures as George Washington and Thomas Jefferson. Throughout this region, water has worked on the underlying limestone, sculpting caves and creating fantastic rock formations inside.

From the eastern border to the crest of the mountains at the Allegheny Front, and across the Appalachian Plateau to the Ohio River valley, forests cloak extensive coal beds.

On higher slopes, pine forests dominate, then fade into hardwoods in the lower elevations and on the Plateau. West of the Front, the land drops steadily but the hills are still rugged, because myriad mountain streams have cut deeply into the slopes.