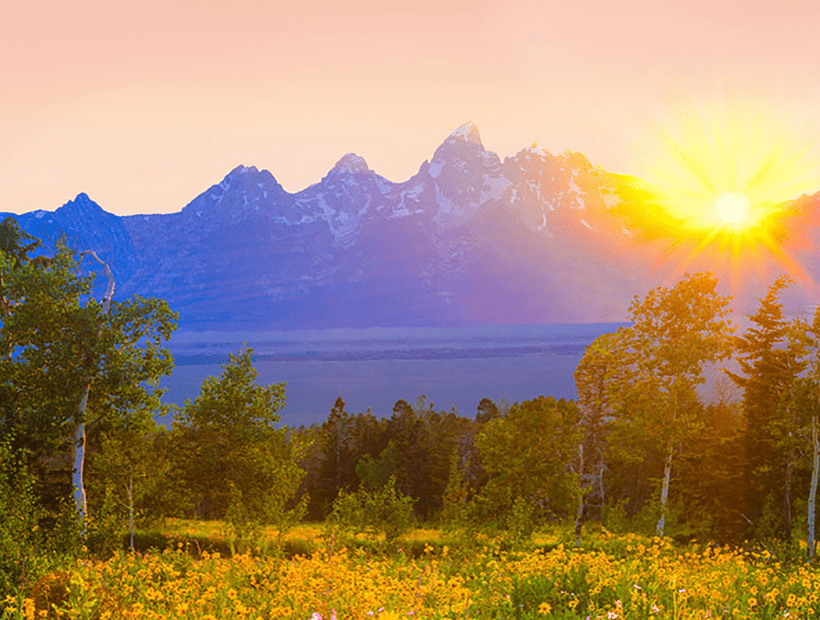 Travel Nurse Across America is the travel nursing agency for you – in Wyoming and across the country! We offer competitive travel nursing pay, excellent benefits and personal service to each of our nurses.

Wyoming’s name evokes vivid images: cattle standing in the lee of snow fences; children riding horses along dusty dirt roads; weather-beaten ranches lit by slanting late-afternoon light; oil-covered roustabouts struggling with the machinery of a drilling rig; the sounds of drumming and singing at a powwow; and cow towns where the area code is bigger than the population. 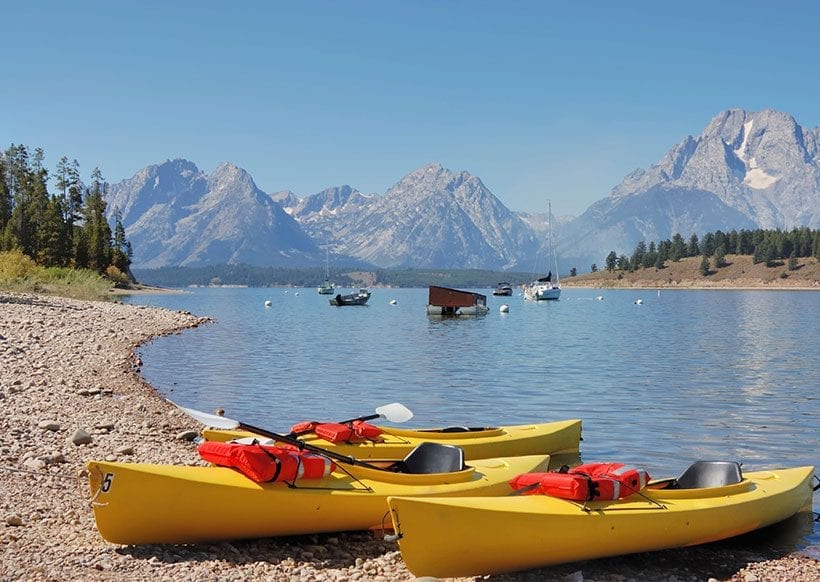 The best way to see the state is from its back roads, where you’ll see folks lifting a hand to wave as you pass. Old ranches sit in the valleys, antelope glance up warily, rock pinnacles crown the hills, and streams look like silver ribbons.

In Wyoming’s wide-open spaces, the stillness is broken only by the wind and bird song. At night, coyotes howl, and the enormous panorama of stars arches above. 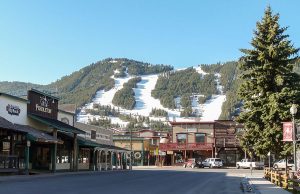 If you wander through Wyoming, you may feel as though you’re in three different states, depending on where you go.

In the northwest you’ll find Yellowstone National Park, with its unforgettable beauty and curious formations, as well as the spectacular Absaroka and the Grand Teton ranges of the Rocky Mountains, with their spectacular peaks and meadows of wild flowers. This region offers the greatest variety of wildlife in Wyoming. Look for bison, elk, coyote, moose, bighorn sheep, river otter, and trumpeter swan.

Other ranges of the Rockies appear throughout most of western Wyoming and in the north-central part of the state. In between the ranges are sparsely treed basins where sheep and cattle graze in short grass. Some of these areas can be stark and barren, particularly in the southwest.

Most of eastern Wyoming is part of the Great Plains, a vast, relatively flat region which spreads eastward from the Rockies, becoming generally lower in elevation. The plains are about 6,000 feet in elevation, and their surface is rumpled by canyons and rolling hills. The abundant grasslands that once fed bison now fatten sheep and cattle. In some places, irrigation permits farming as well.

In the southern part of the state, the Medicine Bow and Laramie mountains rise above the plains.