WHO SAVED WHO? THE STORY OF A LIFELESS INFANT, A HOMESICK NURSE AND THE MARDI GRAS COIN THAT CHANGED EVERYTHING 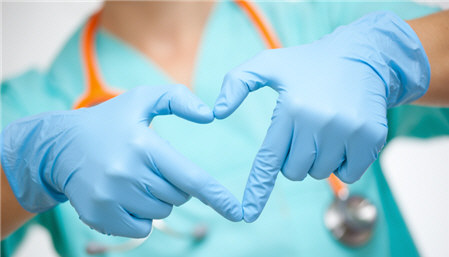 HomeBlogTNAA NewsWHO SAVED WHO? THE STORY OF A LIFELESS INFANT, A HOMESICK NURSE AND THE MARDI GRAS COIN THAT CHANGED EVERYTHING

April 2014– Jessie Russell RN, 27, was returning with a friend from the Seattle airport on the seasonable evening of April 2, right around sunset, when she saw a car stopped dead in the middle of Canyon Road in little Puyallup, WA. A fender-bender, she thought, as she surveyed the lines of cars backed up in all directions.

Russell had arrived in Puyallup just four months earlier, on assignment with Travel Nurse across America, to work in the emergency room at a local children’s hospital. A native of the Deep South, Russell wanted to experience something new. Someplace different. When offered an assignment that would take her from North Carolina to the Pacific Northwest, Russell jumped at the chance. There was just one problem: Three months in, she found herself feeling profoundly homesick. 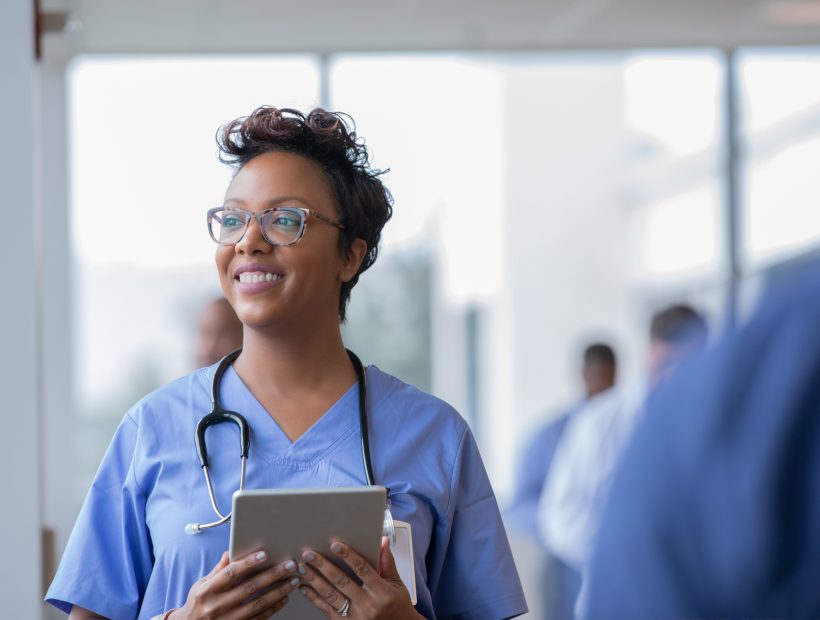 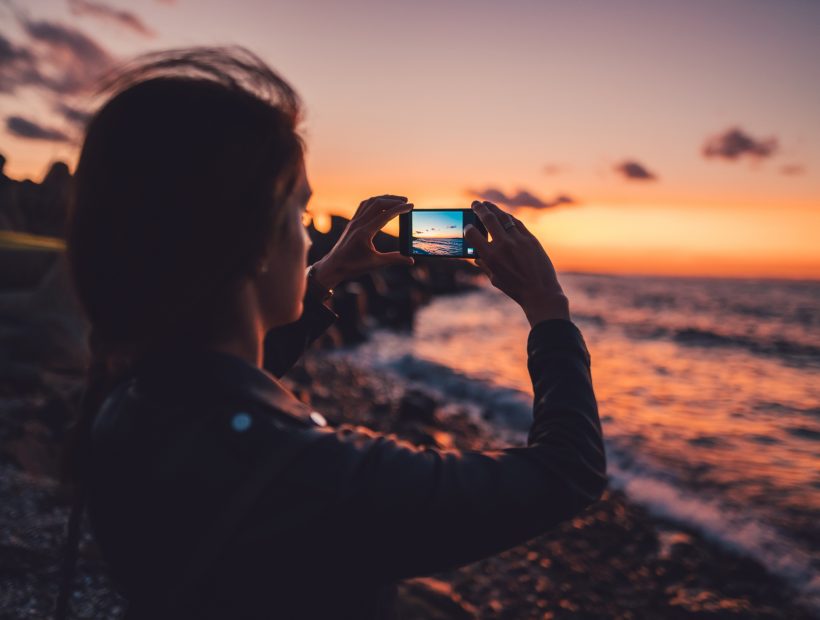