How do I begin to explain Christmas Eve and Christmas Day on the ship? It was a celebration unlike anything I’ve experienced in the States. I had a wonderful time with my coworkers, families on the ship, and even some of the locals.

After dinner on Christmas Eve we had a worship service in the International Lounge. We sang, lit the last Advent candle, listened to the school band perform, and the Chaplain gave her blessing over us. Our Advent focus this year was courage, which seemed so fitting for me personally. I really do love our Sunday night gatherings. They are not mandatory, but such a good way to end/start a week.

Then we all went to our cabins so we could put out a shoe (yes, just one) with our name tag on it so that Santa would know for whom to leave gifts. On my door we also hung stockings – hey, you have to take advantage of every opportunity when it involves Santa. In the morning we woke up to find our stockings filled and our shoes brimming with goodies. Most of the “presents” Santa left were candy, but I also got a bracelet, some nail polish, and gift certificates to use in the ship shop or the cafe.

Christmas morning I went to 7 a.m. mass. I was raised Catholic, and it felt very important for me to attend the local parish. I was one of three non-Malagasy faces in the congregation and although the service was in French, it was so good for my spirit to celebrate Christmas in a familiar way in an unfamiliar place. I received a special gift on my way back to the ship when I was greeted by a Malagasy woman who was dressed in her holiday best. We wished one another Merry Christmas (in French) and then she took my hand in hers and kissed my face in the Malagasy fashion which is three kisses on alternating cheeks. Wow! This would so NOT happen in the States. I was filled with warmth and love from a stranger and it didn’t feel strange at all!

I walked back to the ship (about 2 km) and there was a lovely brunch set up for all of us to enjoy. It was a feast that won’t be seen here again until Easter. I was told that we had 120 kg of ham and turkey. For those who haven’t spent the last 5 weeks using nothing but kilograms and Celsius as measurements, that equals about 265 pounds of meat!

As a good American following tradition, I took a nap in my cabin after lunch and it was fabulous! When I woke up, four of us went off ship and took a 2-hour walk. The beach was packed with locals who were celebrating Christmas in their own tradition. I just love interacting with the locals!

Our final activity for the holiday was that some families opened up their cabins on the ship and had even more goodies to offer us should we want to partake. It was a great way to create and foster community on the ship.

I want to mention that I have received many email notes from my TNAA “family members” as well. It was such a gift and a lift to my spirits to open up my email and see notes of Merry Christmas and prayers being offered up for those of us on Mercy Ships, our patients and the staff. I was incredibly touched by the outpouring of support and kindness. I keep saying I work for the best company ever, and now I just have more evidence that this is true!

I hope you all had a wonderful Christmas (should you celebrate the holiday) and may the New Year bring us all what we set for our intention! 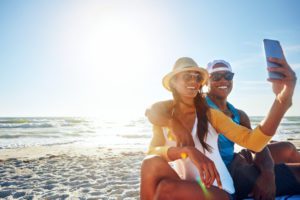 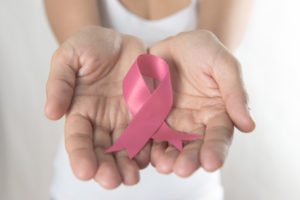 Traveler Stories
We All Scream for Cancer Screenings 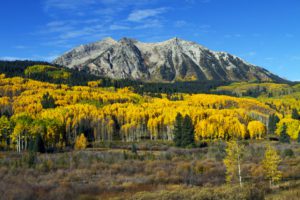 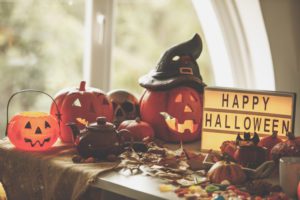