The Craic is Ninety

Again this week I have struggled with what to share. So many overwhelming things have happened that trying to put all of my experiences together in one neat, coherent blog has been tough. It’s now Saturday morning, and I’m sitting on deck four, windows and ocean to my right. As I type this sentence, I look out and wonder what I’m going to say next.

This week has been full of joy, laughter, learning, newly formed friendships, hard work and harder goodbyes. The operating room is unique on the ship, in that those who come to serve can stay as little as two weeks. Goodbyes that are so difficult after so little time spent together is a testament in itself to the unique community found onboard Mercy Ships. And so, as I scroll through pictures on my phone, looking for inspiration, I’ve decided to share the most important part of the ship: the people.

With so many different cultures, nationalities, ideals, opinions, backgrounds, ages, experiences and personalities, it’s amazing that this ship can function at all. Everyone is required to be able to speak English in order to serve, but that’s about the only commonality we all share. And English is subjective. When my Irish friend asks me “What’s the craic?” (translation: “What’s up?”) and I am expected to say “The craic is ninety” (translation: things are going well), I would argue that’s not really English. We spend a lot of time explaining ourselves, causing confusion and sometimes offense. But there is grace found here. And there is beauty in the diversity.

A French surgeon from Australia who addresses everyone with “Hello, darling.” A British anesthetist who is constantly singing and answers the phone with “Yes, my love.” A Scottish anesthesia assistant who needs “a wee” something. A Northern Irish nurse who thinks everything is “brilliant” and tells terribly unfunny jokes. That we can come together as one in Christ with a common purpose to serve others, and move past all of the humanness of prejudice and bias, and our differences and misunderstandings is a miracle in itself.

I think this is why Mercy Ships works so well. And why their effect on the countries they serve is so profound. It’s not just about the medical work. It’s about the people themselves, and the hope we are able to convey to each other. Hope in a life restored – either physically or spiritually, or both. And love that is able to transcend differences.

So I could tell you about my week spent in general surgery, mostly repairing hernias and removing lipomas. Work that is important, though not as glamorous as the facial transformations of maxillofacial surgery. But what’s more important are the people that work touches – both the volunteers and the patients. We’ve all been transformed by the work being done here, and it’s hard to convey how important it is to others who don’t come here and see for themselves. What may seem like a basic procedure is so much more to someone with no access to care. So it becomes more than just the surgery. It’s hope restored and life without the inconvenience, pain or social stigma attached to the deformities these problems can cause.

Dr. Al, a surgeon who retired just before coming here to serve for two weeks, shared his own thoughts. Standing at almost six feet, with white hair and a white beard, his Texas drawl noticeable only when he wants it to be, Dr. Al got to see the transformation of a “simple procedure” firsthand, from screening to discharge. A little boy, who came into our OR with a small physical deformity, brave but shy, left the ship with only two things: the burden of being a bossy big brother, and a huge smile.

Two weeks into my time on the ship, I can say with certainty – the craic is ninety. 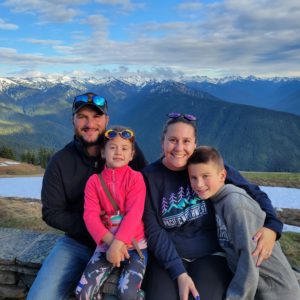 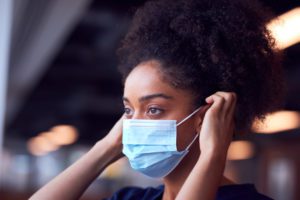 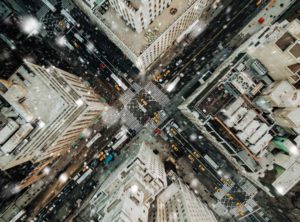