Five Medical Drama Movies to Inspire You for the Next Shift 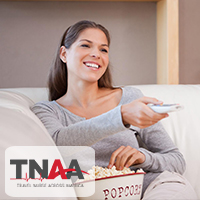 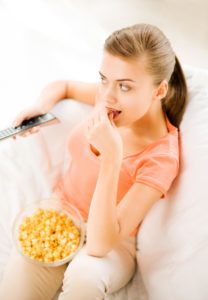 Action. Intensity. Reality. The medical field makes the work of Hollywood script writers easy. There are few things as inspiring as medical drama movies to remind you why you put in long hours and hard work to make a difference. These five movies, which are available to stream now on Netflix or Amazon, have all the drama and tears that come with working with patients. Grab a bowl of popcorn (and some tissues) and get ready to be inspired before your next shift.

1. The Good Doctor (2011)
Orlando Bloom stars in this medical thriller about Dr. Martin Blake, whose battles with low self-esteem cause him to undertake some suspicious activity while working in a hospital in Los Angeles. He falls into an illicit romance with Diane, an 18-year-old patient who is suffering from a kidney infection. The drama really begins when Martin is blackmailed by his colleague over the affair. It’ll make your shift look tame!

2. The Waiting Room (2012)
This documentary follows life in an American public hospital where many people are uninsured. The film is a character-driven documentary that shows a rare view of how people in a hospital cope with disease and the bureaucracy of the American medical system. It’s a relatable, real-life look that reminds you that you’re fighting the good fight.

3. 65 Red Roses (2009)
This documentary follows Eva Markvoort, a Cystic Fibrosis (CF) patient, as she battles the fatal genetic disease while waiting for a double lung transplant. Eva finds friends on the internet who are in a similar situation – Meg and Kina, who also have CF and are at different stages of transplant. The film shows the drama of dealing with CF and the reality of the fight to survive that these women face every day. This is a tissues-required type of movie that will give you a deeper view into the lives of your patients.

4. The Diving Bell and the Butterfly (2007)
This is the true story of Jean-Dominique Bauby, a 43-year-old editor-in-chief of French Elle magazine, who suffers a stroke and is in a coma for several weeks with locked-in syndrome. Paralyzed from the neck down and only able to blink his left eye, his time in the hospital brings many people in his life together, including his ex-lover and mother of his children, his current lover and his father. His speech therapist, Henriette, teaches him to communicate using a system where she reads out letters of the alphabet and he blinks to indicate the letter he wants. He eventually writes a memoir with this method that chronicles his time in the hospital as well as other times in his life.

5. Patch Adams (1998)
This is the true story of Hunter “Patch” Adams, played by Robin Williams, who voluntarily commits himself to a mental institution where he discovers his love of helping people. He leaves determined to become a doctor to help people for the rest of his life. While at medical school, he finds out that the doctors and staff are cold and unfeeling toward their patients. Patch defies authority by helping patients with humor and finding ways to treat patients who are too poor to afford treatment. He eventually faces dire consequences for his methods of treatment. 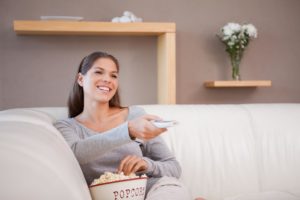 These five medical drama movies are relatable and touching when viewing them from the perspective of a nurse. Not only do they show the realities of working in a hospital, but they reveal that most hospital staff want one thing – to care for others. Things can get messy along the way to achieving that goal, but that’s where the best stories come from. 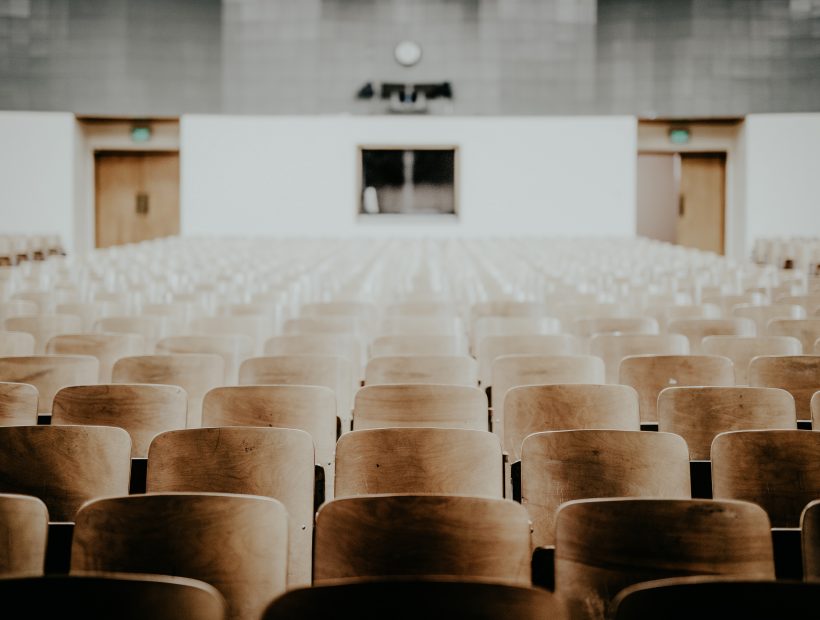 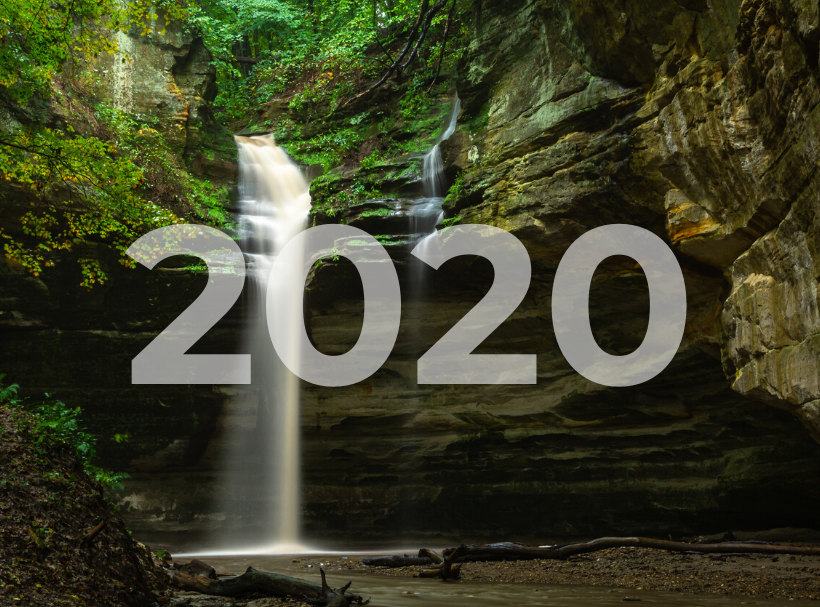 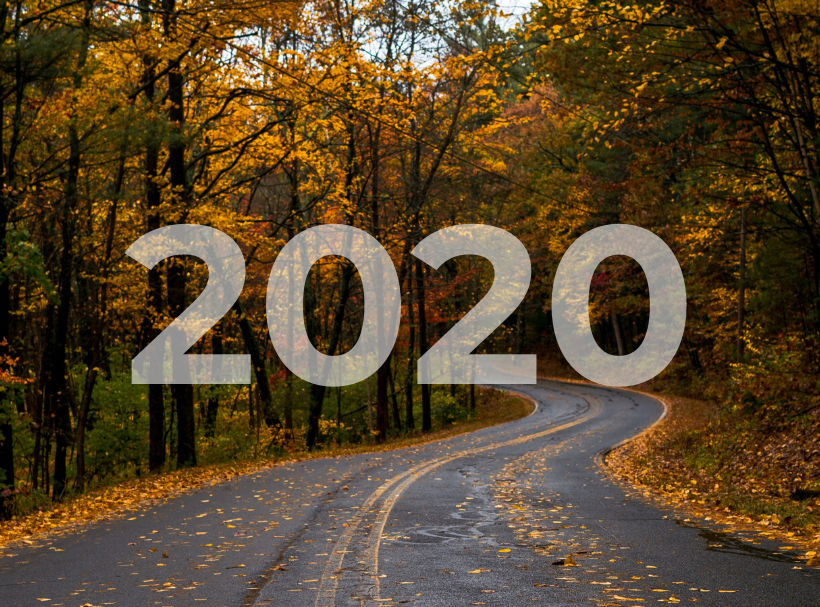