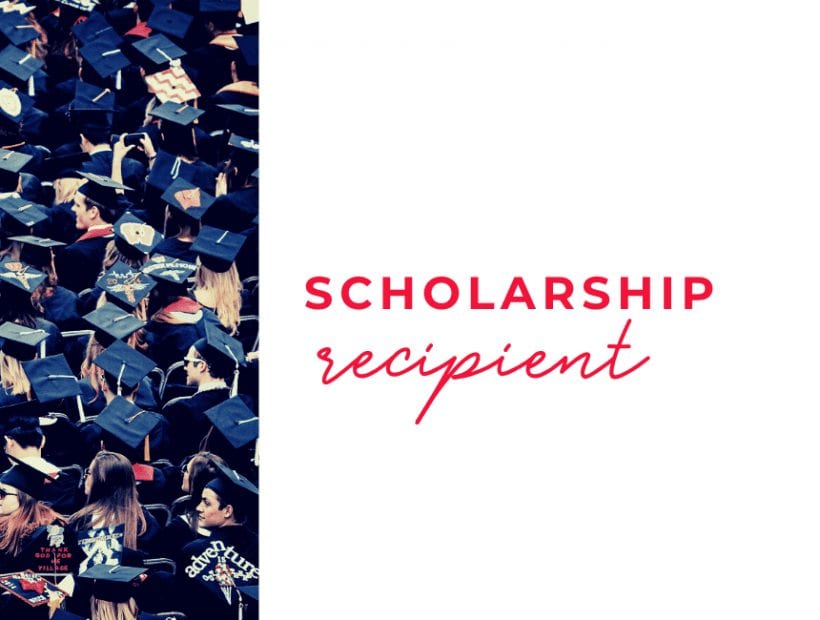 At Travel Nurse Across America, we are committed to providing professional development opportunities and continuing education to the nursing community. Twice a year, we extend an invitation to RNs nationwide to apply for a $2,500 scholarship towards a BSN program. The awardee is selected by our scholarship committee.

After reviewing applications, we are thrilled to announce TNAA’s fall 2021 scholarship awardee – 23-year-old Corey D. of Georgia. Corey is currently a senior nursing student at Columbus State University. His passion for the medical field was sparked in college. 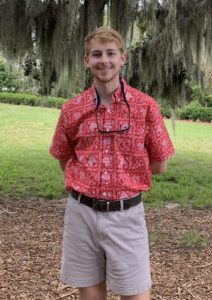 “In regards to who inspired me to pursue nursing, the answer is simple, but the story is complicated,” Corey explained. “To put it simply, I was inspired by my mother, my little sister, and the nurses who cared for them.”

Corey’s mother and sister both suffered from hypertrophic cardiomyopathy. His mother experienced bouts of atrial fibrillation during his grade school years. During his freshman year of college, she had an episode of ventricular tachycardia, which led to a sudden cardiac arrest. She was taken to the hospital, where she was in a medically induced coma for three days before awakening. It was a very long road to recovery. She had to have an ablation of the heart and get a pacemaker.

“Looking back, though, I am so very fortunate to have my mother,” Corey said. “I have since learned what the odds are of surviving an episode of sudden cardiac arrest. There is no reason she should still be here, but I am immensely grateful that she is.”

The condition his mother suffers from is genetic. While Corey did not inherit the disease, his little sister did, and it got worse as she got older.

“In hindsight, I had not really noticed the progression of my sister’s disease. She had always been limited to a certain extent, but it was getting worse,” Corey recalled.

One night in March 2017, his 13-year-old sister, Courtney, had difficulty breathing and was taken to a children’s hospital in Atlanta. After two weeks in Atlanta, she had a short stint at home before returning to the hospital.

“They discovered that she was having bouts of ventricular tachycardia and decided that at the ejection fraction her heart was pumping, it would not be able to be sustained,” Corey explained. Doctors decided to do a heart cath.

“I drove up there the night before her cath. School had kept me away,” Corey said. “I spent the night on a mattress on the floor next to her, and the next morning, I said goodbye as they wheeled her out of the room.”

It was the last time Corey would speak to her. Courtney’s heart stopped on the table, and doctors could not bring her back, despite their best efforts. While his family grieved, there were people who gave their love and support.

“We had church family there with us the whole time, and I know the Lord was walking beside me every step of the way. But, there were also nurses who were shining lights during that dark time,” Corey said.

There was Lorelai, a nurse who made his sister smile when she was at her worst. Linda, an ICU nurse, was empathetic and hugged Corey “in the most genuine and heartfelt way” after his sister’s death. The empathy and love from the nurses who cared for his mother and sister inspired Corey to pursue a medical career.

“I can never repay the kindnesses shown to us in that deep, dark valley,” Corey said. “It wasn’t until much later down the road that I realized it, but it was during that time that I [learned] what life is about. It is about loving others – about deeply loving them – and that is what I want to do.” 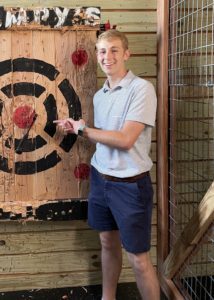 Through nursing, Corey believes he can do just that. He wants to serve others and use nursing as an outlet to minister to the people he meets.

“My core beliefs are quite simple. I believe in loving my neighbor as myself,” Corey said. “I also believe that love is a verb, implying that there is some sort of action that must take place. So, my professional goals include making a difference in every life I come in contact with, and that it would be a positive difference.”

In the future, Corey plans to earn his master’s degree and pursue a career in pediatrics. 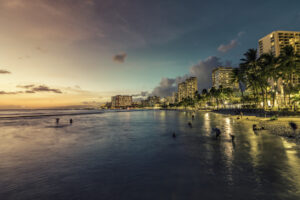 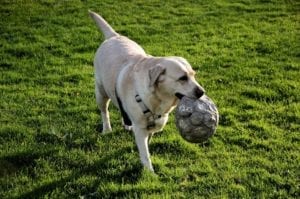 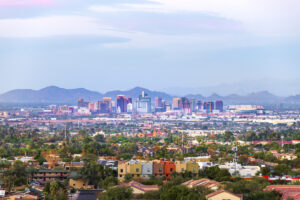 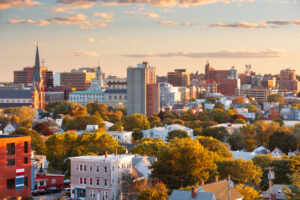