Never in my wildest dreams did I ever imagine that I would be so blessed and fortunate to have had the life experiences that I have had as a traveling nurse working for Travel Nurse Across America. I have been an RN for nearly seven years, and as of September 16, I will have traveled with TNAA for three of those seven years. I had the wonderful opportunity to train in and work for Memorial Hospital of South Bend, located in South Bend, Indiana, as a new graduate. I fully credit the incredible staff and teaching environment there for the nurse that I am now. After working for Memorial Hospital of South Bend for three years, I had the opportunity to manage an office for a great group of cardiologists, but after a year, accepted the fact that management was not for me. I left the group, went home, literally got on my knees, and prayed and asked that God would direct my path – I got online and one of the first travel nurse Web sites that I pulled up, TNAA, happened to have a position available 35 minutes from my house! Fourteen months and four consecutive assignments later, the hospital, Elkhart General Hospital, had finally hired enough full-time staff that it was time for me to move on. Nonetheless, they treated me so well that I caught the “traveling” bug and haven’t looked back yet!

Traveling has opened up door after door not only for myself but for my family and friends as well. My favorite childhood memories are those of traveling throughout Michigan and Indiana in my parents’ 1963 converted school bus camper, painted emerald green with bright yellow stripes. My parents, sister, and I spent every weekend from Memorial Day through Labor Day camping with my cousins, and several other families, most of whom also had converted school buses. As my sister and I grew older, so did the bus until it finally died, and hence the end of our family travels. My parents never had the opportunity to do much traveling other than camping. That is, until now.

TNAA Goes Above and Beyond 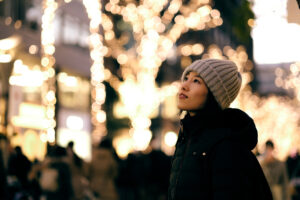 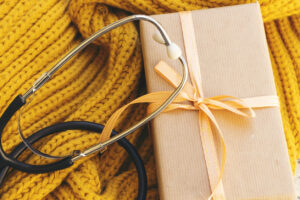 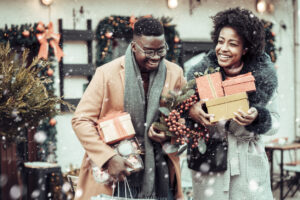 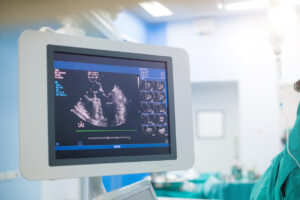