As an adult he settled into a small town in Kansas and after working 2 full time jobs simultaneously, he quickly realized he needed a new career. One that would be challenging and give him the stability and financial security he needed. “My grandmother was a nurse and I always admired what she did,” says Wes. ” Plus, I knew that no matter what fad was in or what the economy was doing, people would always need nurses.” After receiving his degree, he worked in Pediatrics, Telemetry and eventually moved to the ER, where he decided to stay.

Travel nursing has taken Wes all over, from Massachusetts to Yuma, Arizona where he is currently on assignment. He has seen and experienced so much in his career. Including un-expectantly delivering a baby girl in a trauma bay by himself. “It was exciting while it happened but I never want to do that again,” he laughs!

Wesley’s career has been a fulfilling and rewarding one and he has no plans to stop travel nursing anytime soon. He recently purchased an RV that he takes with him on each assignment. He says “It’s a great way to travel…I never have to pack / unpack from each assignment.” He continues, “I love travel nursing! I get to see the country, make lots of new friends and never have to stay in one place long enough to wear out my welcome.” When he’s not working or on the road, Wesley loves spending time outside reading his kindle and visiting his family. He keeps in-touch with everyone though email, Facebook and phone calls. 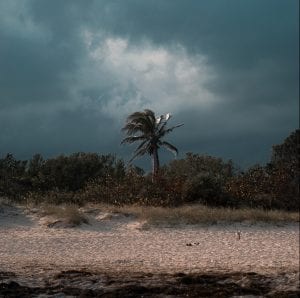 Allied Resources
Explore the U.S. with Your Friend as Healthcare Travelers 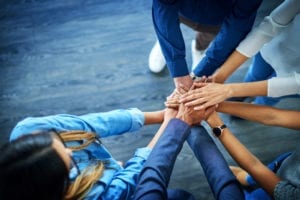 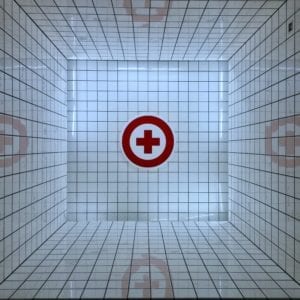 Travel Nurse Resources
Increased Demand for MedSurg, OR and ER Nurses Expected: What You Need For Each Specialty
© 2021 Travel Nurse Across America®, LLC